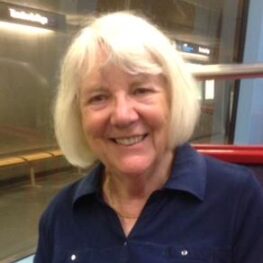 Carol studied Osteopathy as a mature student, and graduated in January 2006, having previously followed careers in Biomedical Science and Education. Her career path has been an interesting one, leading to work as a Biomedical Scientist in both research and routine diagnostic hospital laboratories and later, following her interest in psychology, becoming a teacher of children with learning difficulties.

However, Osteopathy has become the ‘grand passion’ and has managed to draw together her many skills as a researcher, teacher and health professional. She obtained her MSc in Osteopathy in 2011. She lectures in Clinical Neurology, Pain and the Still Exaggeration Technique and has done so for the European School of Osteopathy and more recently for their International School. In addition, she is a clinic tutor and runs rural practices in Norfolk and Suffolk.