Life of a Woman – Osteopathic support from childhood to post-menopause 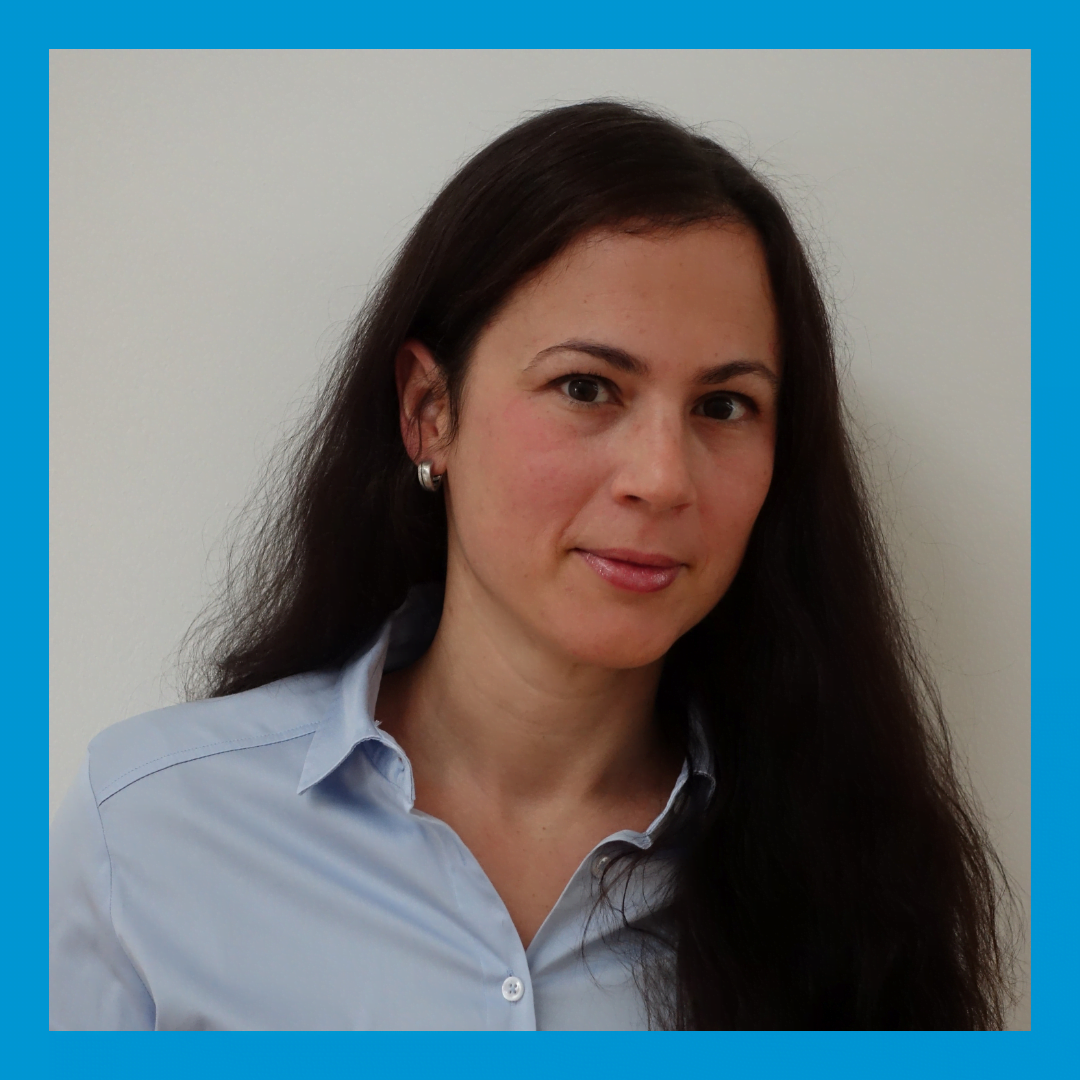 After completing her education as a physiotherapist in Germany, Anja studied Osteopathy at College Sutherland/Germany, graduating in 2004. Her passion for osteopathy lead Anja to complete a Master degree in Paediatric  Osteopathy with the Osteopathie Schule Deutschland (OSD), validated by the University of Wales, in 2011.

Eager to explore osteopathy, Anja joined the Women’s health course at the Molinari Institute of Health (MIH) and graduated in 2017. Anja then became a tutor and assistant lecturer at the Vienna School of Osteopathy (WSO) in 2008 and since 2011 she has been the leading lecturer for structural and visceral osteopathy. Between 2016 and 2019, Anja also lectured at Akademia Osteopatii in Poland.

You will explore embryology, the development, maturation, and ageing of a woman’s endocrine systems. You will also consolidate anatomical and physiological knowledge to better understand how osteopathy could be helpful. Bringing examples, case history, and our osteopathic findings together will allow us to identify the most effective treatment.

In theory, Anja highlights strategies to work with a 5-model-approach and will teach suitable techniques for approaching the whole body, especially the endocrine system. Wherever possible during this course, references to scientific evidence shall be cited.

Booking information will be available soon.

The fascial element in the osteopathic practice 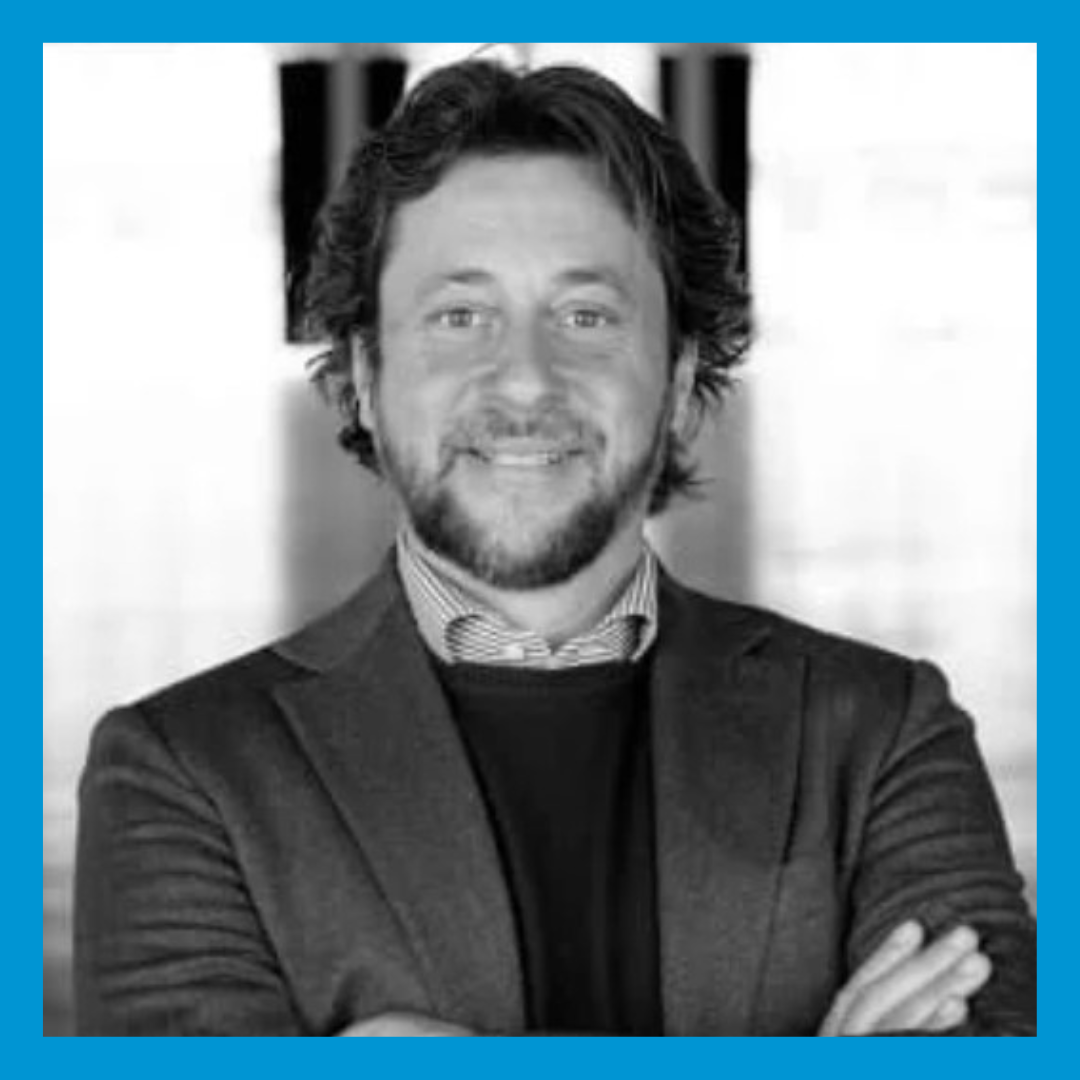 Paulo has developed a special interest, both clinically and scientifically, in fascial tissue and has published several books and journal articles on the subject. He has been a member of the Fascia Science and Clinical Applications Advisory Board of the Journal of Bodywork & Movement Therapies since 2012.

His passion for osteopathy has extended to treating animals and he has worked for 10 years as an osteopath at the Rome Zoo and several veterinary clinics. He promoted and organised the first world congress for animal osteopathy in Rome in 2012 and has also published a book on the specialism.

Paulo co-directed the Rome osteopathic school CROMON from 2009 to 2012. He was Treasurer of the European Osteopathic Academic Network (OsEAN) from 2008-2013.

Paulo has lectured over the past 15 years at both undergraduate and postgraduate levels in most osteopathic subjects but in particular fascial, cranial, structural, and animal osteopathy. He has done so from Japan to South America, Russia to Spain, and Lapland to Greece.

As a structural element of the body’s connective system, fascia can be considered a ubiquitous tissue permeating the whole organism. It seems to respond to cellular and macroscopic lines of tension by reorganizing itself accordingly. From this perspective, the repercussion of a fascial restriction will be body-wide, and may potentially create stress on any structure enveloped by fascia itself.

This course will offer an overview of the most common fascial techniques used within the osteopathic armamentarium, together with their different forms of application, ranging from indirect and direct to combined methods.

Booking information will be available soon.